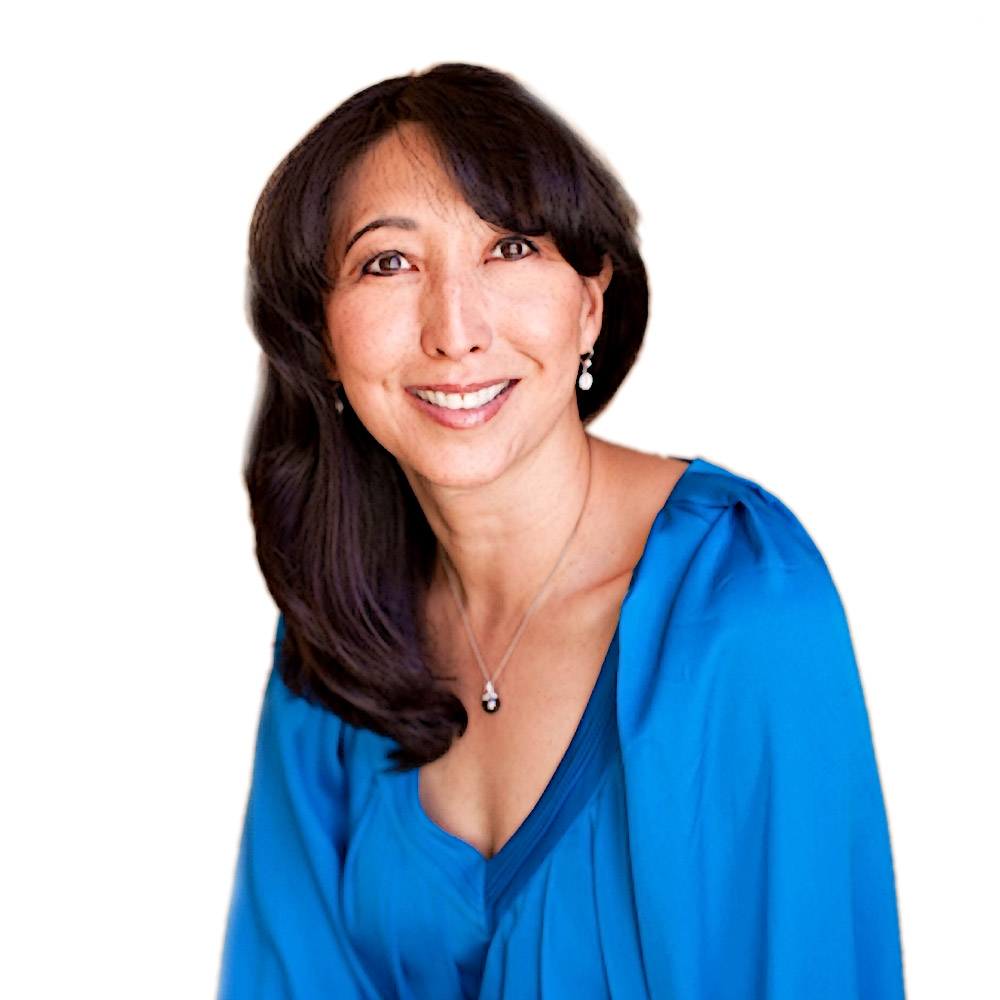 "The Closer is an inspiring and fun take on women in business, with plenty of ceiling smashing along the way.

Shaz Kahng's fast-paced, sports-focused The Closer is timely and refreshing, a novel that exposes the difficulties that women face in industries that are dominated by men.

Vivien Lee is a thoroughly likeable lead...even faced with manipulation and outright lies, Vivien typically picks the higher road, following her dad's advice: Be great and be good. Still, she isn't a saint; she occasionally loses her temper, plays into the game, or even takes revenge.

The story takes some inspiring turns, including Vivien's participation in a Wharton-founded secret club, the Ceiling Smashers, which functions as a place to maintain alliances with other women in business. Anecdotes about women's experiences at those meetings read as realistic and give credence to the bonds of sisterhood highlighted throughout. Sports analogies, jargon, and quotes are used throughout, giving the story a unique, entertaining quality."

Sometimes the best man for a job is a strong woman.

In the first book in her Ceiling Smasher series focusing on positive powerful female leaders, senior executive Shaz Kahng fictionalizes her decades of top business experience to create a thrilling story of the first female CEO in the sports industry. Kahng’s vast experience working in male-dominated boardrooms enables her to provide a behind the scenes look at what it’s like to work in the sports sector as a woman and what it takes to shatter the glass ceiling.

In The Closer, we meet Vivien Lee who has spent her entire consulting career helping CEOs look good. When she finally has the chance to go after her dream of running a business, she grabs it. A lifelong athlete, Vivien arrives at the Smart Sports campus in Portland, Oregon and is introduced as the first female president over the women’s apparel business. It’s one of the highest-profile jobs in an industry inhospitable to women. Principled but slightly naïve, Vivien believes her male peers will give her a fair shot.

Vivien stumbles early on, making a series of rookie mistakes. With guidance from the Ceiling Smashers, a secret society of successful professional women, Vivien learns to navigate the treacherous business terrain. A tight-knit group of male sports executives is determined to show that an industry outsider cannot prevail. The challenge is all too clear: will Vivien triumph in the sports industry against impossible odds?

The Closer is a fresh, riveting tale about a strong woman endeavoring to succeed with smarts, scruples, and style. Fans of Sheryl Sandberg’s Lean In will love this book for its strong, talented, and likeable female characters and the supportive environment they foster through their secret society, the Ceiling Smashers. The Closer sends a message of hope and positivity to all workingwomen out there striving to achieve more.

Praise for THE CLOSER

“Unreservedly recommended…An original and compelling novel about a woman who must compete in what has traditionally been a 'man's world', The Closer reveals author Shaz Kahng as an impressivelyskilled storyteller who is able to entertainingly engage her readers from coverto cover.”- Midwest Book Review

“The Closer is an inspiring and funtake on women in business, with plenty of ceiling smashing along the way. ShazKahng's fast-paced, sports-focused The Closer is timely and refreshing, a novelthat exposes the difficulties that women face in industries that are dominatedby men. Vivien Lee is a thoroughly likable lead...even faced with manipulationand outright lies, Vivien typically picks the higher road. The story takes someinspiring turns, including Vivien's participation in a Wharton-founded secretclub, the Ceiling Smashers, which functions as a place to maintain allianceswith other women in business. Anecdotes about women's experiences at thosemeetings read as realistic and give credence to the bonds of sisterhoodhighlighted throughout.”- Foreword Reviews

“The Closer gives women the heroine for whom they have been looking.”- BOSS Magazine

"From the first page of TheCloser, readers are thrown into Vivien's world…We really don't see many femalecharacters like Vivien. It's not until you read Vivien's story that you beginto feel inspired by the type of female role modelshe is: a strongbusinesswoman who side steps any "stereotypes" placed on women inpositions of power...Shaz's creation of Vivien as a strong character capable of weathering brutalsituations speaks volumes--not just about the person she's loosely basedon, but also about the deeply ingrained stereotypes that persist today, both infictional constructs of female characters and real women."- Women’s Running Magazine

“The book is the first in a series designed to keep the momentum going in destroying stereotypes that nice women finish last.”-Good Sports Magazine

“Exciting and relevant narrative- Kahng has a gift for storytelling.” - Hollywood Producer

“Business savvy and entertaining all in one… I am definitely recommending this book to all of the women in my life who are smashing the ceilings themselves.” - Amazon Reviewer